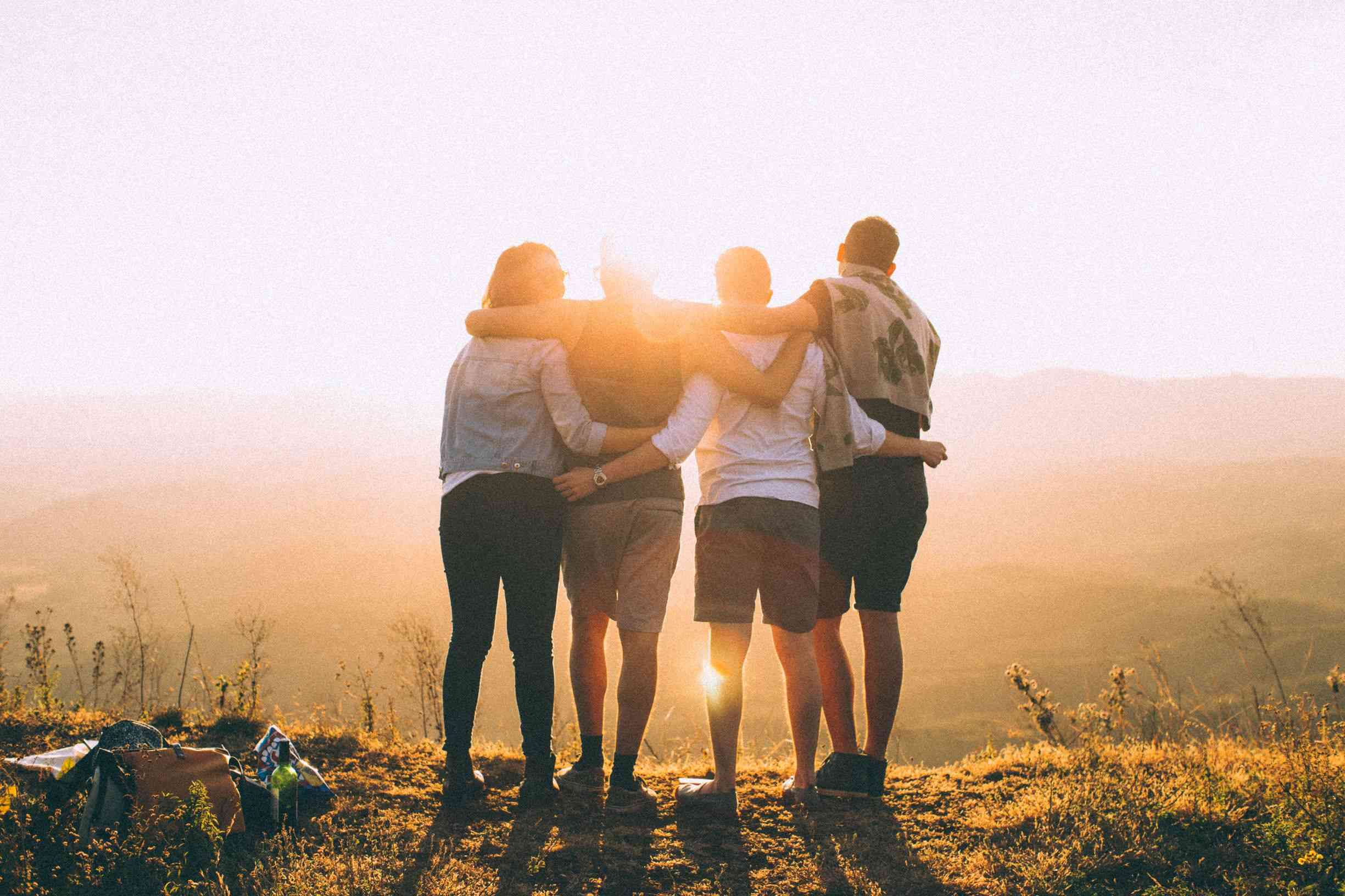 People as purpose, united in interpersonal communion, organized in family life
The centrality of Christ, inspiring supernatural communion with him and his brothers
The total consecration of life to God without becoming an institution of consecrated life
Fidelity as a fusion of love and freedom of God’s children, shuning all comeding, feeling responsible for the vocational pact of love with God, of one’s own self-destruction with infidelity, to Christ, to the Church and to the Group, which rely on every member
The secularity for total inclusion in the world, aware of all the responsibilities that the Council and the recent Magisterium assigns to lay people mature in faith
Celibacy commitment based on personal fidelity in place of other sacred constraints
Marriage-sacrament lived in the radical fidelity of the following to Christ
The freedom and creativity [e della coppia] of the person within the community organization, in order to ensure mutual fulfilment
We call ourselves “group” to emphasize freedom of organization and action, referring to formal primary sociological groups in cultivating a sense of family
Proper integration between humanism and Christianity
The authority to guarantee statutory unity and organicity for the common good and at the service of people and their initiatives, exercising institutionally superior functions in accordance with the sense of subsidiarity
Openness to all possible vocations
A free apostolic service to be present where the hierarchy does not arrive with its structures
A peculiar separation between law and morality by overcoming the former in love
The consideration of the earthly city not only as a means of implanting the Kingdom, but as an end and good in itself
A largely meta-legal institution