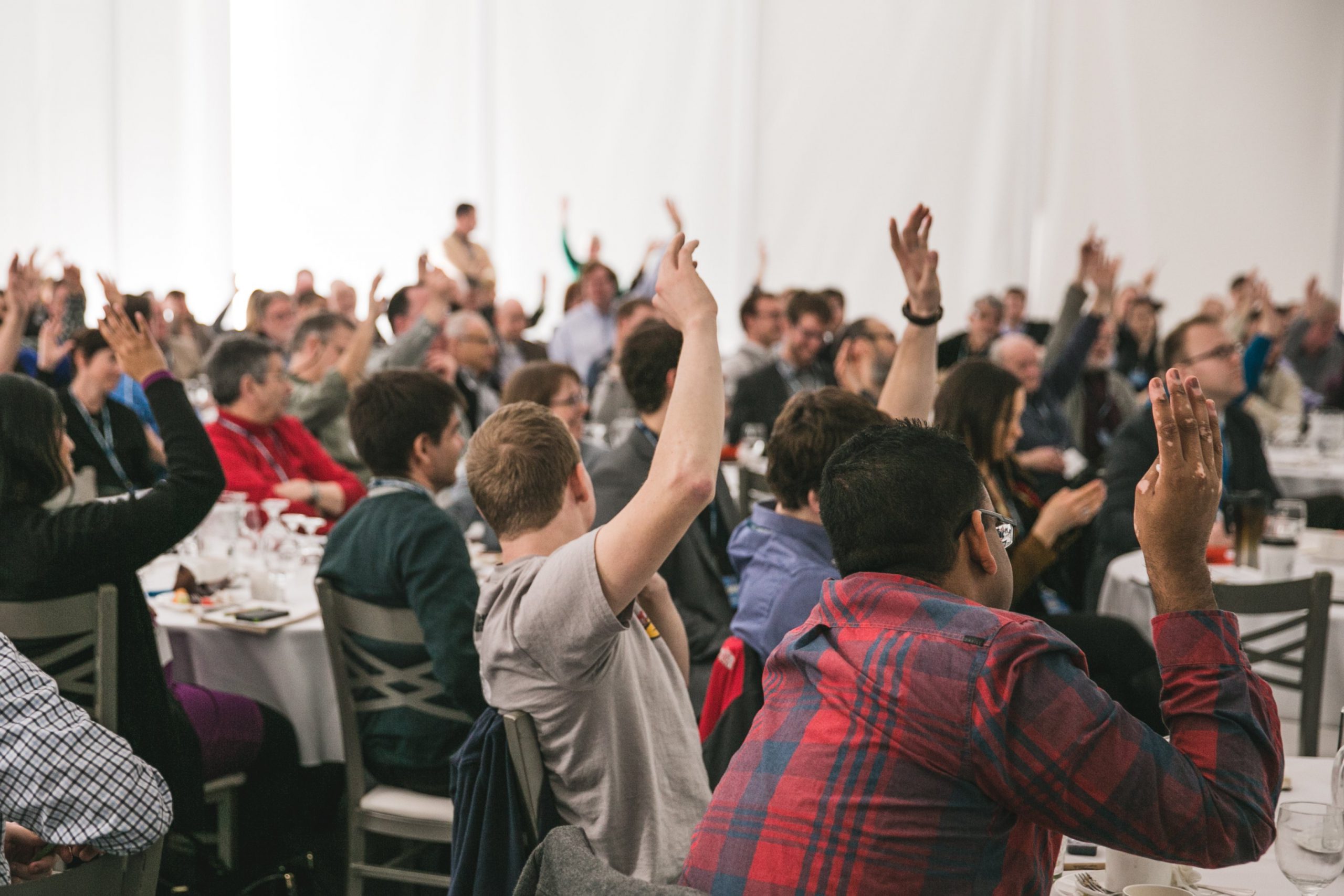 A stable form of common life among lay people. Let him know, however, to have the flexibility necessary to fully enhance the originality of each person. It is the identity card of the Lay Group “Follow Me”, an original form of apostolic life that, in its various expressions, today involves a few hundred people, which is spreading, in addition to Italy, also in other countries.

It is neither a religious institution nor a secular institution. Instead, it is defined as a secular association of human-Christian promotion. “We are a group of lay people” – explained founder Paola Majocchi – who together, in a family atmosphere, want to take on their responsibilities as baptized.”

Everyone can belong to you in different ways depending on their personal vocation. The heart of everyone’s spirituality is Jesus’ invitation: “If you will, follow me – Master, I will follow you wherever you go.”

Its founder, Father Anastasio Gutièrrez, a Claretian cleric who died a few years ago, called it a “typically atypical” group.